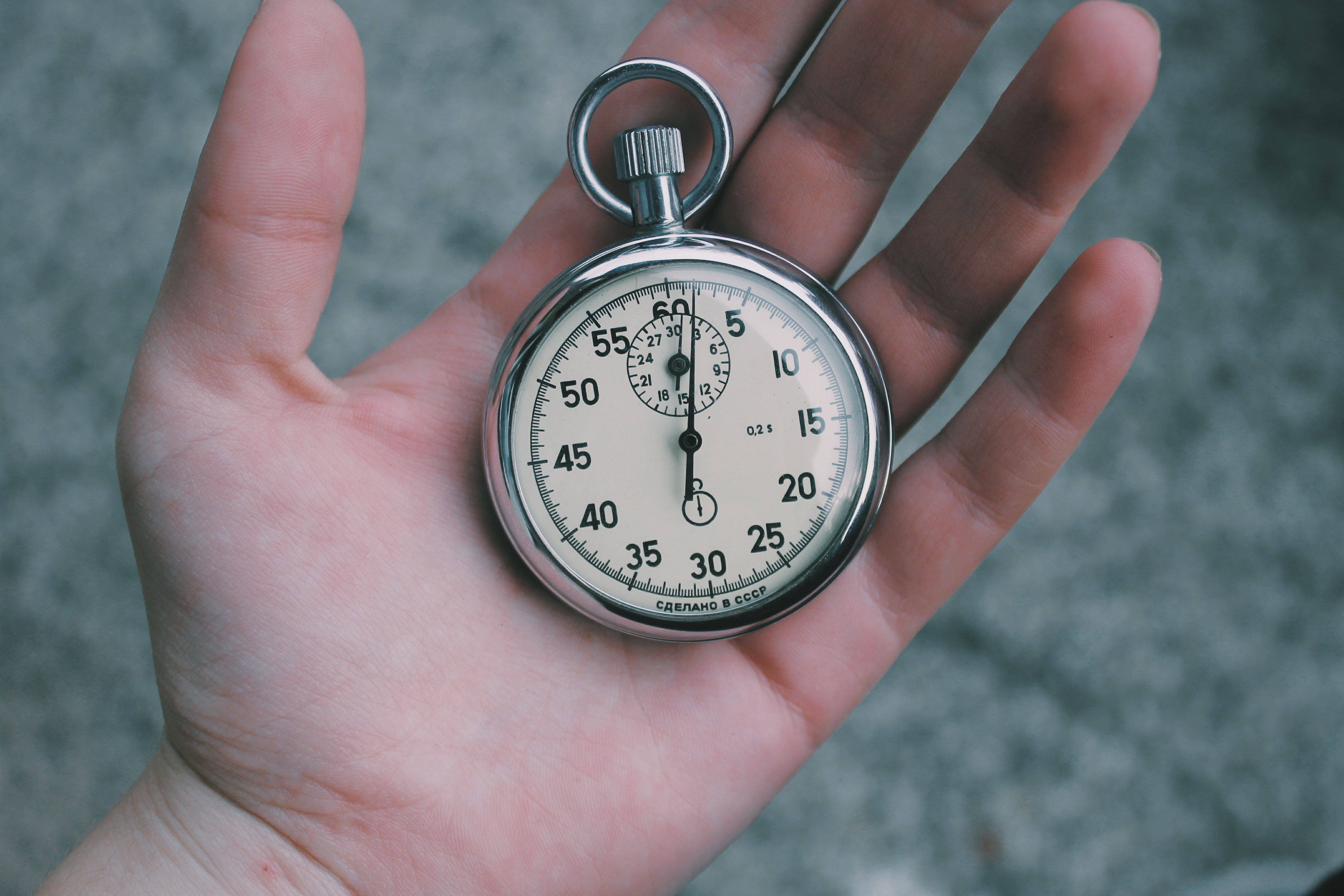 Aaron was available to perform the inspection on short notice. Got there early in the morning, went about his business, I met him about 2 hours later... Read More »
View All Testimonials →